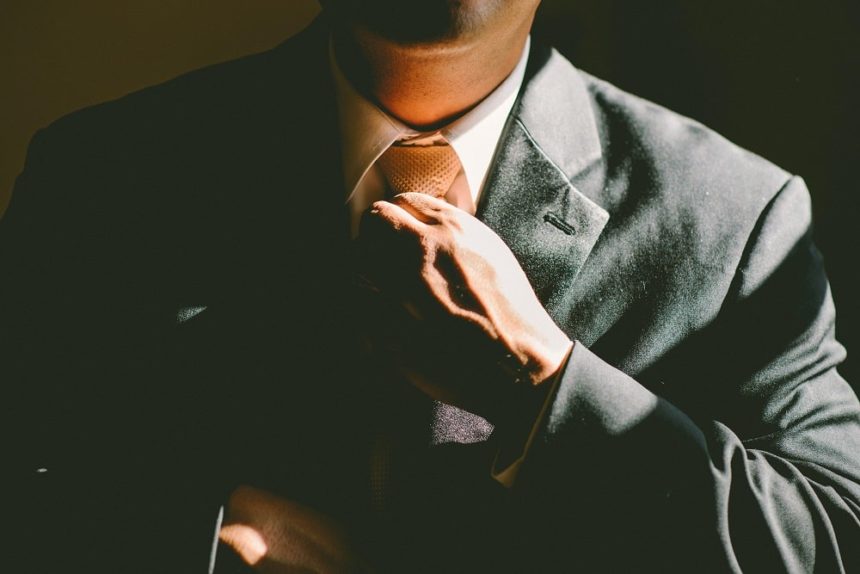 Have you ever wondered how it would be like working in Japan? What is the Japanese work culture? How’s the office environment between local and foreign employees? What are the dos and don’ts?

The bottom line is: How can you survive a job in Japan?

In this post, you will learn more about Japanese work etiquette. It will also help you set your expectations about the work culture and office environment in Japan. Scroll down to read more takeaways. 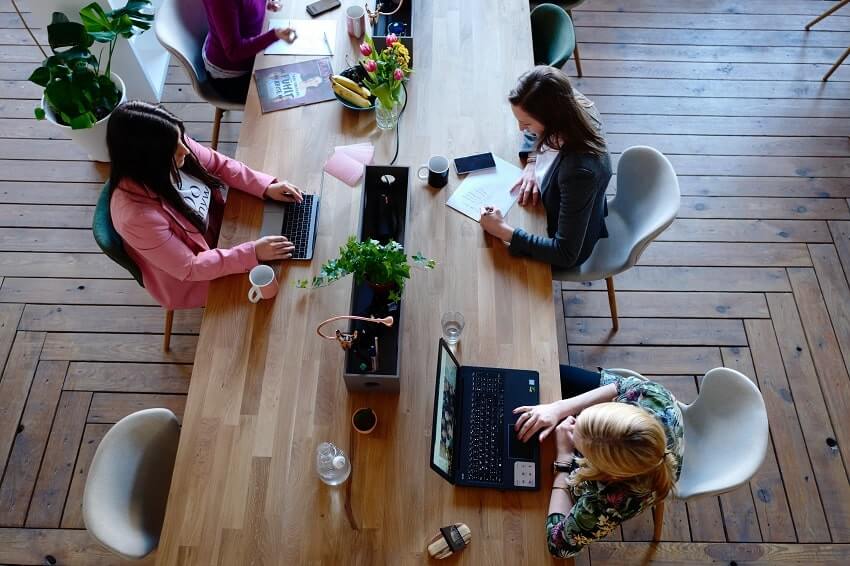 Japanese workers are known to be workaholics and loyal to their company. They take every detail of their job seriously and with full responsibility. These basic work attitudes are expected to be shown by foreign employees, too.

However, how do the Japanese treat foreign coworkers?

Truthfully, Japanese people are friendly and helpful. Even so, since most of them are not fluent in speaking the English language, there could be a problem in communication with their foreign colleagues.

On the other hand, they would much appreciate it if foreigners knew how to speak the Japanese language, so they could get along with their everyday work and eventually build a friendship with them.

Aside from attitude towards work, part of the Japanese workplace environment is the working hours. How much time do they spend every day at work? In Japan, a full-time worker is required to work 40 hours a week, which translates to an average workload of 8 hours per day, Monday to Fridays.

Also, Japanese workers are used to overtime work, and depending on the workplace, it can be common for one to work until 9 or 10pm.

After learning about their workplace environment, what else do you need to know?

Aside from being hardworking, friendly, and helpful, it is also common for the Japanese people to show respect and put others above themselves.

Apart from that, Japanese society is more formal compared to many western countries. These common Japanese personalities affect work relationships towards others, especially with their foreign colleagues. How? Consider these Japanese work-related terms:

This is a combination of the Japanese word nomu which means drinking and the English word communication. It is a Japanese work etiquette to drink with coworkers after work to relax and strengthen the friendship between each other. Another term for nomunication is Nomikai.

Obeya means a big room or great room while seido is referring to an organization or institution. The combined word “obeya-seido” highlights the literal workplace where employees often have working tables together with their teams rather than being alone in a cubicle. This work set-up creates bonds and openness to communicate with colleagues while working.

Japanese companies are built upon the Nenkou-joretsu system or Seniority-wage system. They treat tenured workers with high respect and consider them as an essential asset to the company. With this system, long time employees (locals or foreigners) become recognised and get chances to get promoted, and are offered higher salaries.

Usually translated into the English language as “harmony”, Wa is considered to be a work-culture foundation in maintaining a good relationship between employees. This means that everyone is expected to take extra effort from their work tasks in order to promote peace and unity to each other. And also to make everybody feel that no one is being treated unjustly by the local nor foreign workers.

All of these work cultures can be observed and applied by foreign workers to gain friendship with Japanese colleagues, to experience less stress while at work, and to be inspired to work hard.

On the other hand, what are the do’s and don’ts that you should take note of when you are working in Japan? 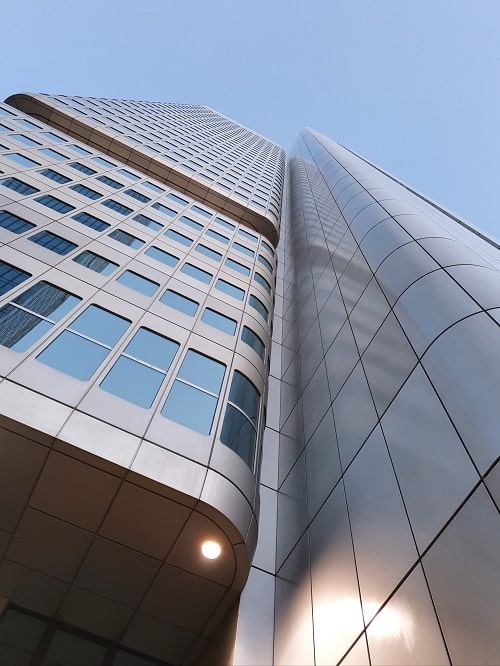 5 Best Things You Can Do 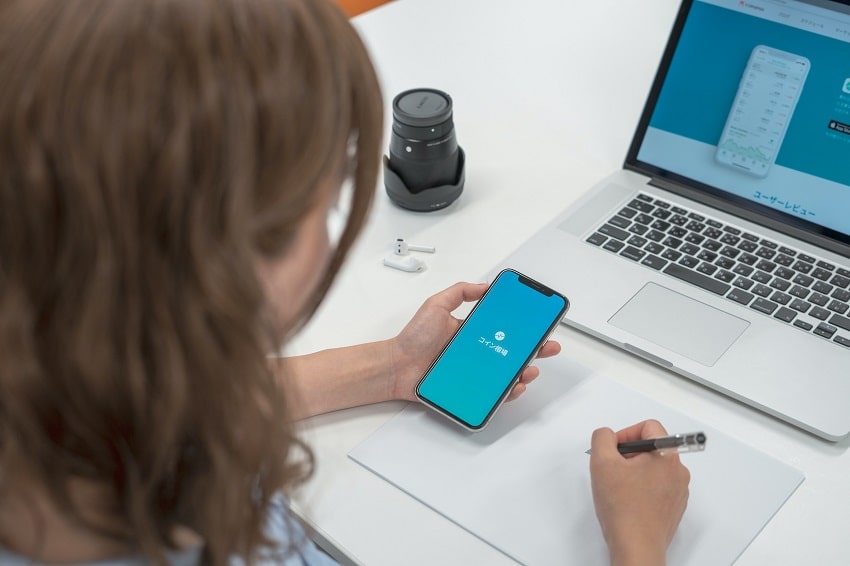 After learning some of the do’s and don’ts in Japan’s work culture, there are also some things that you can do to fully survive work in Japan. Check these out:

Thus, how can you survive a job in Japan? Remember that the working environment counts. Yes, the office environment and work culture in Japan might be new to you. However, learning all this information can be your guide to get through working in this country.

On top of that, working with another culture that is different from yours would be trouble-free if you involve yourself in Japanese work etiquette. Study and learn about their work culture and apply it on a daily basis for you to get used to it.

As mentioned above, Japanese skills are vital to surviving working and living in Japan. You should, therefore, earn the JLPT certification by studying the Japanese language to help you understand the Japanese culture and to help you find better job opportunities in Japan in the future.

Whenever you are ready to apply for work in Japan, you may want to access FAIR Work in Japan for up-to-date job hiring information as well tips on how you can land a stable job in Japan. 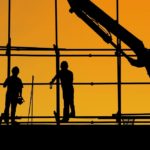 Taxes in Japan for Foreign Workers 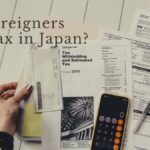