日本語 How To Apply for Refugee Status in Japan? | FAIR Work in Japan

How To Apply for Refugee Status in Japan? 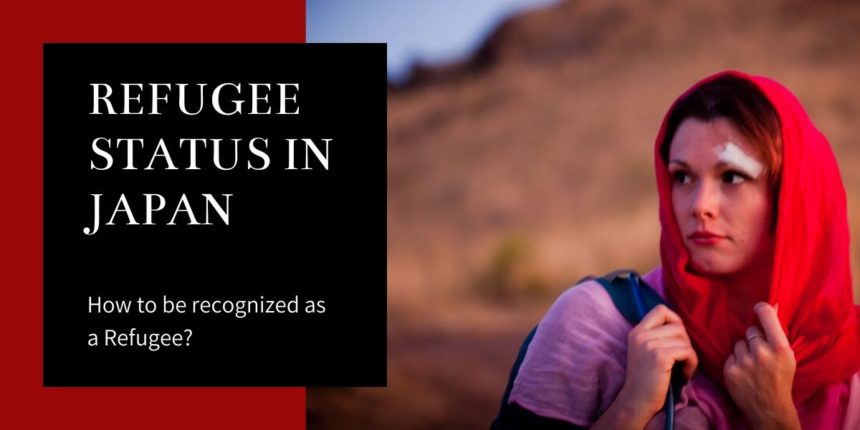 The Refugee Status becomes a hot issue among all statuses in Japan due to its low approval rate. Most of those asylum-seekers in Japan are coming from countries in Asia, Middle East, Africa, and many other countries. However, several applications got rejected due to insufficient materials proving their claim as Refugees, or maybe because of the unfamiliarity of applying for such status. This article will give useful information on how to be recognized as a Refugee in Japan.

Let’s consider first the meaning of the word refugee? What’s in your mind when you hear this word? If you think of a person escaping from his or her own country. Well, partly, that is right. Refugees are those forced to leave their own country to escape war, persecution, or natural disaster.

Under the 1951 Refugee Convention, a person must satisfy four (4) criteria to be qualified as a refugee:

What do you need to understand before you apply for refugee status?

What are the different forms of persecution?

What should be the reason for the persecution?

It should fall under the refugee criteria such as race or ethnicity, nationality, membership of a particular social group, and political activity or opinion.

What proofs do you need to submit?

*Only submit the photocopies, not the original copies.

The immigration will assess, evaluate all the factors involving both elements, but will evaluate the applicant’s statements first. Therefore, you should make your statement as detailed as possible.

If you think you are not eligible to apply for this status, don’t waste your time to apply for recognition of Refugee status. To learn other visas in Japan, please read this article “Japan Visa: How Can I Get a Visa to Work?”​

The Application for Recognition of Refugee Status

A foreigner who already in Japan, and possessed the four (4) criteria above

What are the Requirements?

Must present if the applicant has any following documents:

For more details, please check the Immigration Bureau of Japan

The Flow of Application

The applicant has the right to oral pleading and hearing, so he/she can request for it. The hearing with Refugee Examination Counselors and the interview usually lasts for two (2) hours. Right after the interview, they will notify the applicant of the appeal decision. If rejected, then request for Administrative trial.

The applicant can request for Judicial review if she/he is not satisfied with the decisions made by the Immigration bureau. Also, she/he can make another appeal if she/he will be rejected for the initial judicial trial. However, she/he will shoulder the court expenses.

What are the things you need to do after receiving refugee status?

Immediately confirm your status of residence and period of stay at the Immigration Bureau. Ask them also the other procedures necessary in order to legally stay in Japan.

You need to apply for change status, and the following documents will be required.

Many are determined to apply for this type of status in Japan, apparently, due to rights and benefits. Sadly, because of unconvincing reasons and insufficient proofs, many applications were rejected. Besides, the alluring offers of some visa agencies making other foreigners decide to apply, although they are not actually eligible.

Therefore, asylum-seekers will only be eligible for the refugee status application only if they have suffered well-founded fear from persecution and can be able to supply concrete evidence. Otherwise, their claim as Refugees will be rejected by the Ministry of Justice in Japan.

What is Social Insurance in Japan? 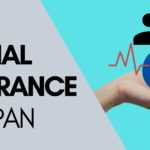